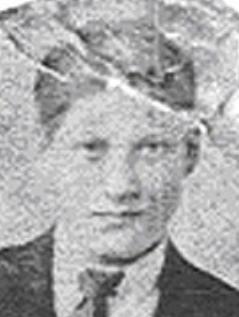 Cannot find any record on the 1911 census.

Searched with all manner of wildcards etc.

Joseph left his wife Ellen when their daughter Gladys was a baby.

Marriage certificate of Gladys FAIRWEATHER 29 Nov 1925 does not list Joseph as deceased, but it is unlikely that she knew of his whereabouts at this time. The same certificate gives his profession as Labourer.

The only possibly entry in the England & Wales Death Index for Joseph is the 1954 Sheffield Q3 2d 181 entry for Joseph Fairweather.

There are no entries in the England & Wales Birth Index for any other Joseph Fairweathers to whom this death entry could relate.

That death certificate describes a 79 year old male of occupation unknown, of 120 West Bar Sheffield - research suggests this was a hostel or dosshouse.

The place of death is given as 2 Herries Road, Sheffield - a euphemism for the Fir Vale hospital to prevent embarrassment at a time when people would remember those buildings as housing the Firvale Workhouse. This later became the site of the Northern General Hospital.